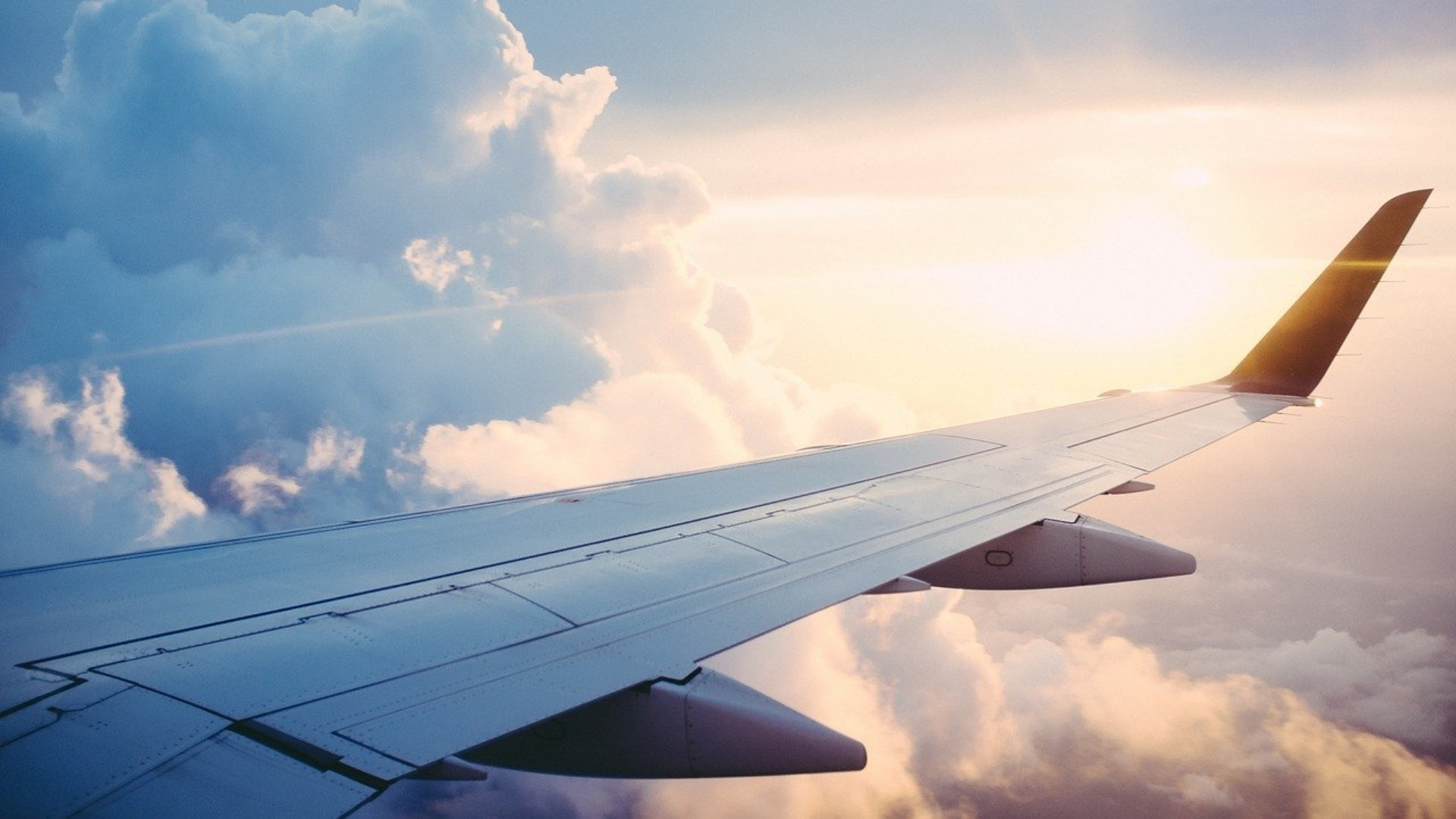 The company is joining other European mobility and fintech startups in seeking to scale up operations in the world's top travel and tourism market.

Omio, until its rebranding last year called GoEuro, competes with Britain's Trainline in European rail travel, but also offers journey planning and ticketing for buses and flights via a smartphone app.

Naren Shaam, Omio's Indian-born, Harvard-educated founder and CEO, said the U.S. and Canadian markets were a logical next step after the acquisition in October of Rome2Rio, an Australian specialist in route discovery.

"There are two fundamental pillars that drive us as a company. The first is global inventory for transport is not on a single product," Shaam, 37, said in an interview at Omio's headquarters in Berlin's fashionable Prenzlauer Berg district.

"The second pillar that drives us is that travel inherently is connected - and the products and the technology solutions today don't offer a connected experience."

It is partnering initially with rail operators Amtrak, VIA Rail Canada; airlines Delta and United, and bus companies OurBus and Academy, with more expected to follow.

Shaam moved to Berlin eight years ago to found the business and now has a following of 27 million monthly active users. Omio, like many start-ups, does not publish financial results.

Omio follows German travel app FlixMobility into North America but the two take different approaches. It is an aggregator whereas the Munich-based startup works with bus and train firms operating under its brand.

Shaam said the value in the business is created by its ability to manage complexity in ground travel, which doesn't have standardized procedures as in the airline sector.

"It's a full-service solution. It's not just a meta search engine that is discovery based," he said.

In the first stage of its North American expansion, Omio will offer ticketing for more than 23,000 train and bus routes, as well as flights. It estimates the "addressable" market there at $138 billion for air travel, and $8 billion for ground.

Shaam is counting on North American travelers, who make up 10% of Omio's user base, becoming early adopters. And, he says, offering a choice of travel options along major corridors - such as the U.S. East Coast - makes good sense. 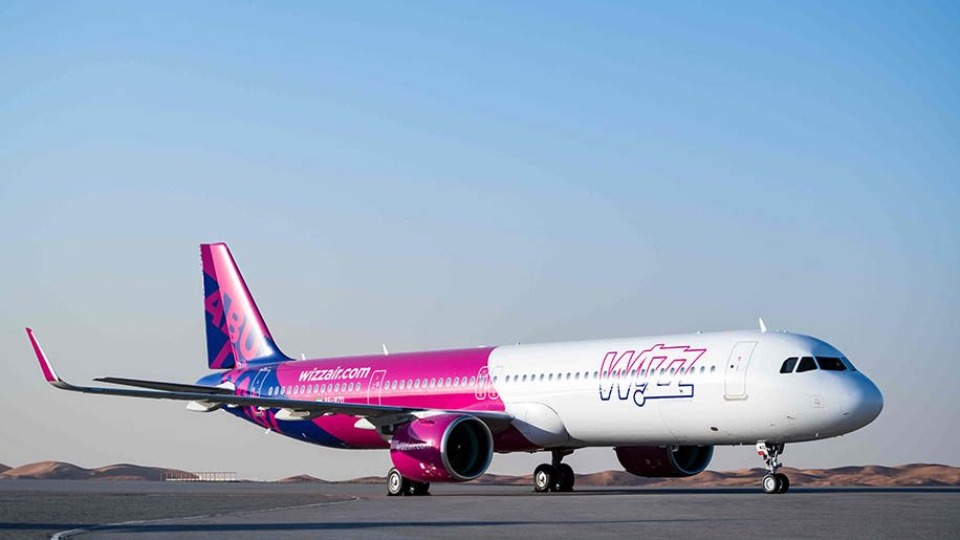 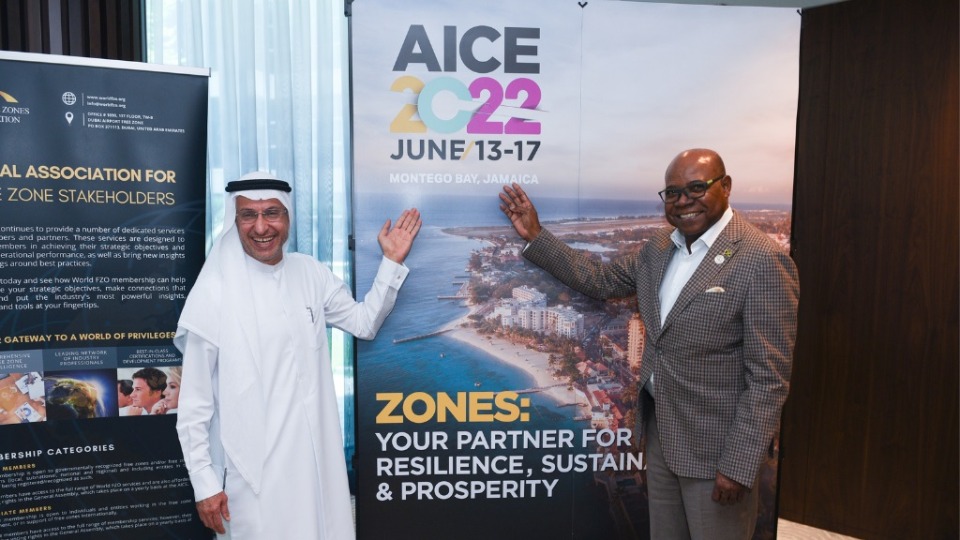 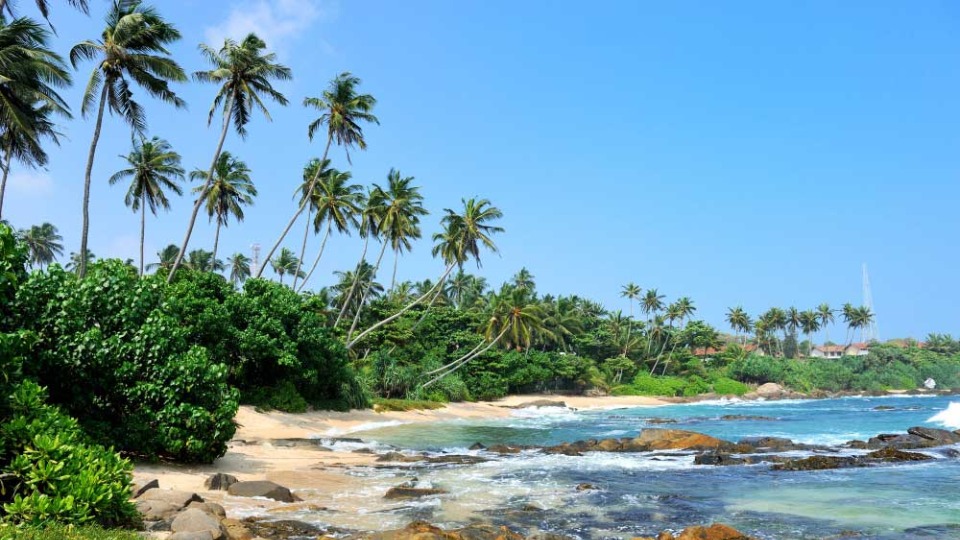 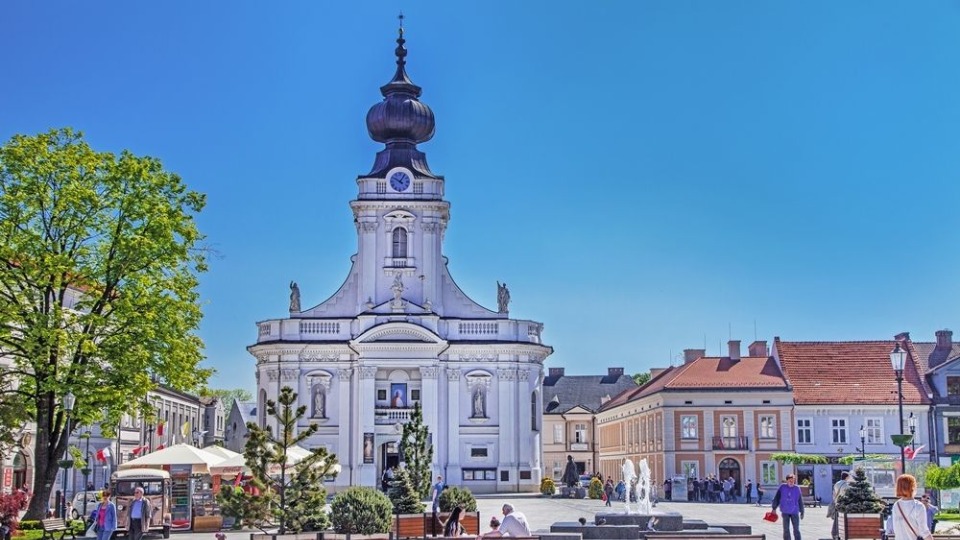