According to the recent Japan National Tourism Organization's report, nearly 50 per cent more visitors came to Japan in 2015 when compared to the previous year, as one quarter of tourists were from China.

A weaker local currency and softer visa regulations were the main reason Japan attracted so many visitors in the previous year.

Record spendings of nearly $30 billion, representing about 0.5% of the economy, were also registered from tourism influx.

The country officials' previous goal of attracting 20 million visitors by the 2020 Tokyo Olympic Games, was raised to 30 million.

Nevertheless, the shortage of hotel rooms and extremely long airport lines at immigration counters cause Japan to struggle with receiving all tourists.

“The lack of places to stay could be a bottleneck if Japan is going to aim for the 30 million target,” Shunpei Fujita, economist at Mitsubishi UFJ Research and Consulting explains.

The country is expected to need 41.000 more hotel rooms by 2020, which translates into a $4.9 billion investment. To ease touristic access to the country, the government suggested regulating of the minpakus as a temporary solution, as renting a private residence is more affordable than most hotels.

“Japan needs to sell itself to foreign travelers not just as a place for their first visit but as a place where they want to visit many times, and it has to be prepared for it,” Mr. Ota of Japan Tourism Marketing declared. 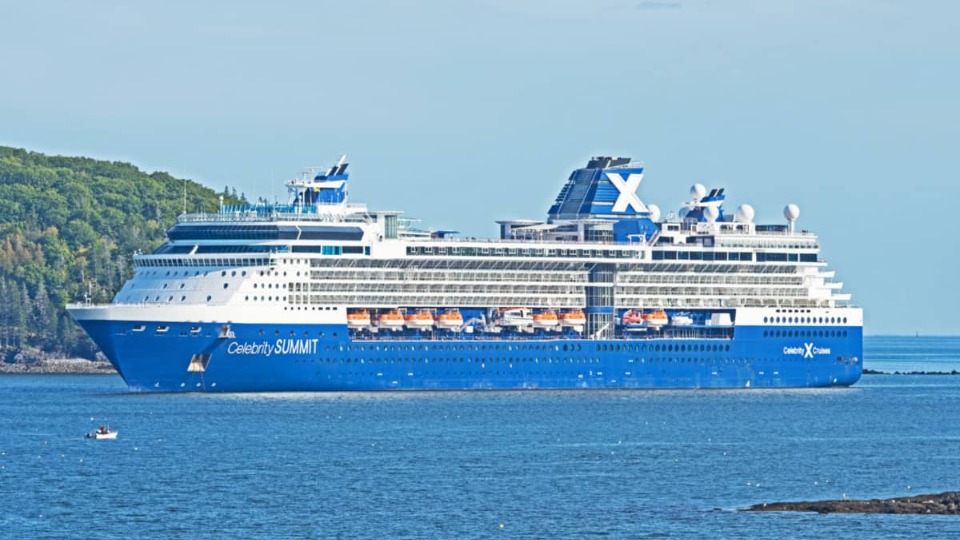 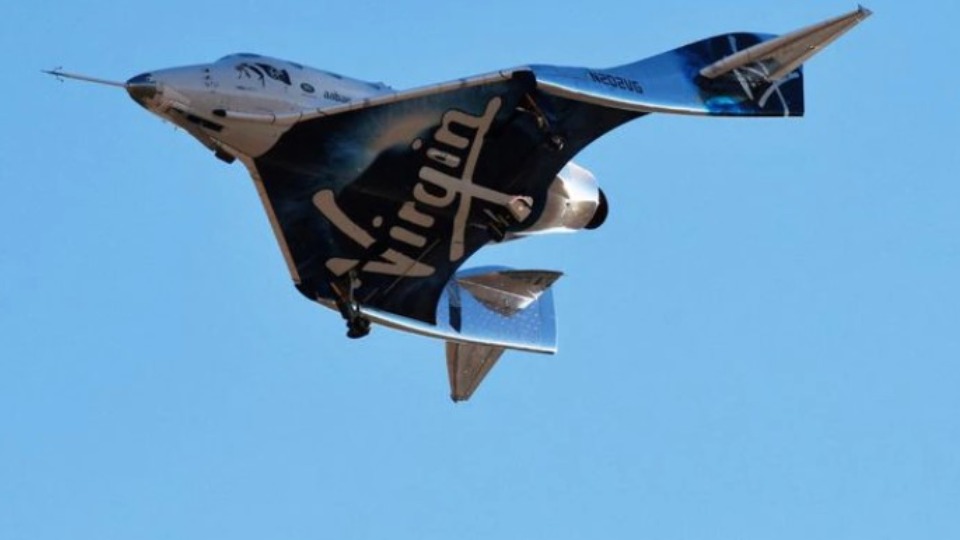 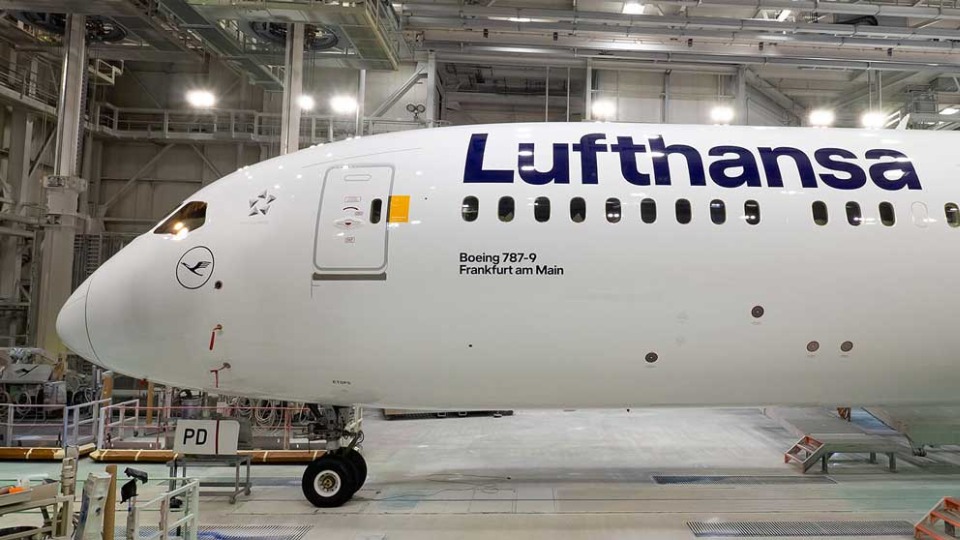 Lufthansa back in profit despite aviation crisis in the EU 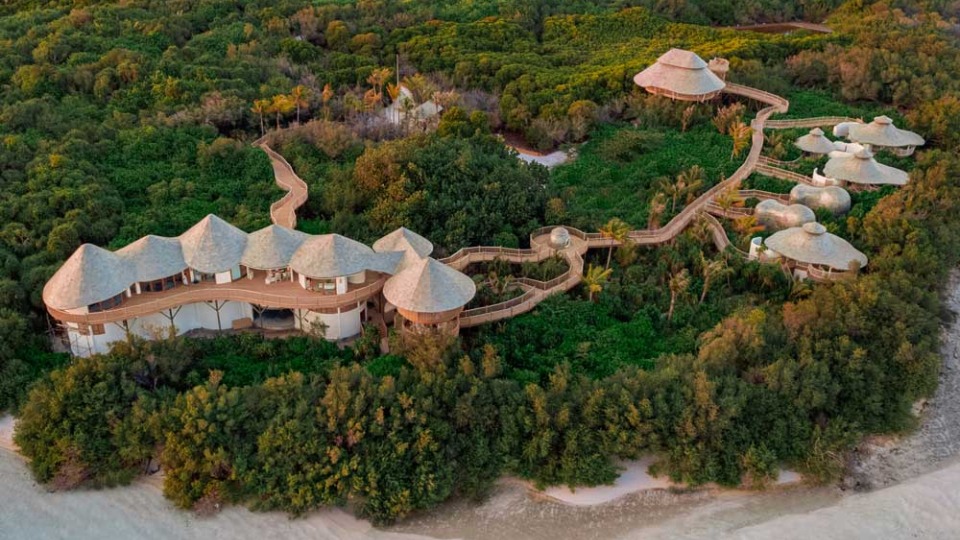