Ethiopia, a fast-growing African economy, aims to triple foreign travelers' visits in the next 5 years to more than 2.5 million

Expansion of infrastructure, services and agricultural sectors in the capital of Addis Ababa is expected to bring as much as an economic growth rate of 11% for the next five years.

Ethiopia, in the Horn of Africa, is split by the Great Rift Valley and is considered to be a place of ancient cultures, hosting archaeological finds that date back more than 3 million years.

Visitor numbers increased with 10% for every year of the last decade and officials target to boost country's economy by tripling tourists numbers to more than 2.5 million, as Culture and Tourism Minister Amin Abdulkadir declares in Reuters interview:

"There is a lot of demand in terms of bookings and investment plans. Our target is to receive more than 2.5 million in five years time.

"This sector will generate foreign direct investment and foreign currency and create job opportunities, as well as contribute to image-building.

"We are a peaceful and stable country. Plus, we have the right policies and strategies. It will not be long before we reach the levels of our neighbors." 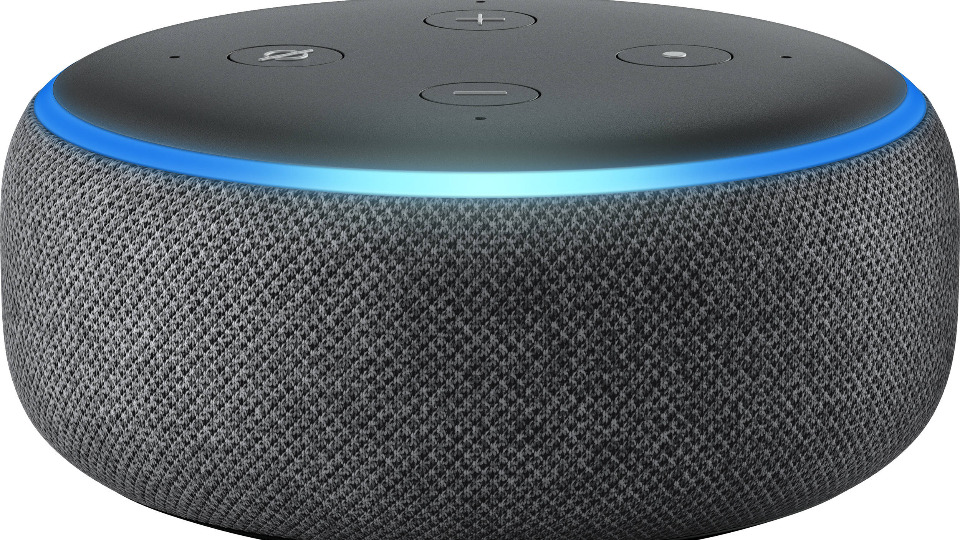