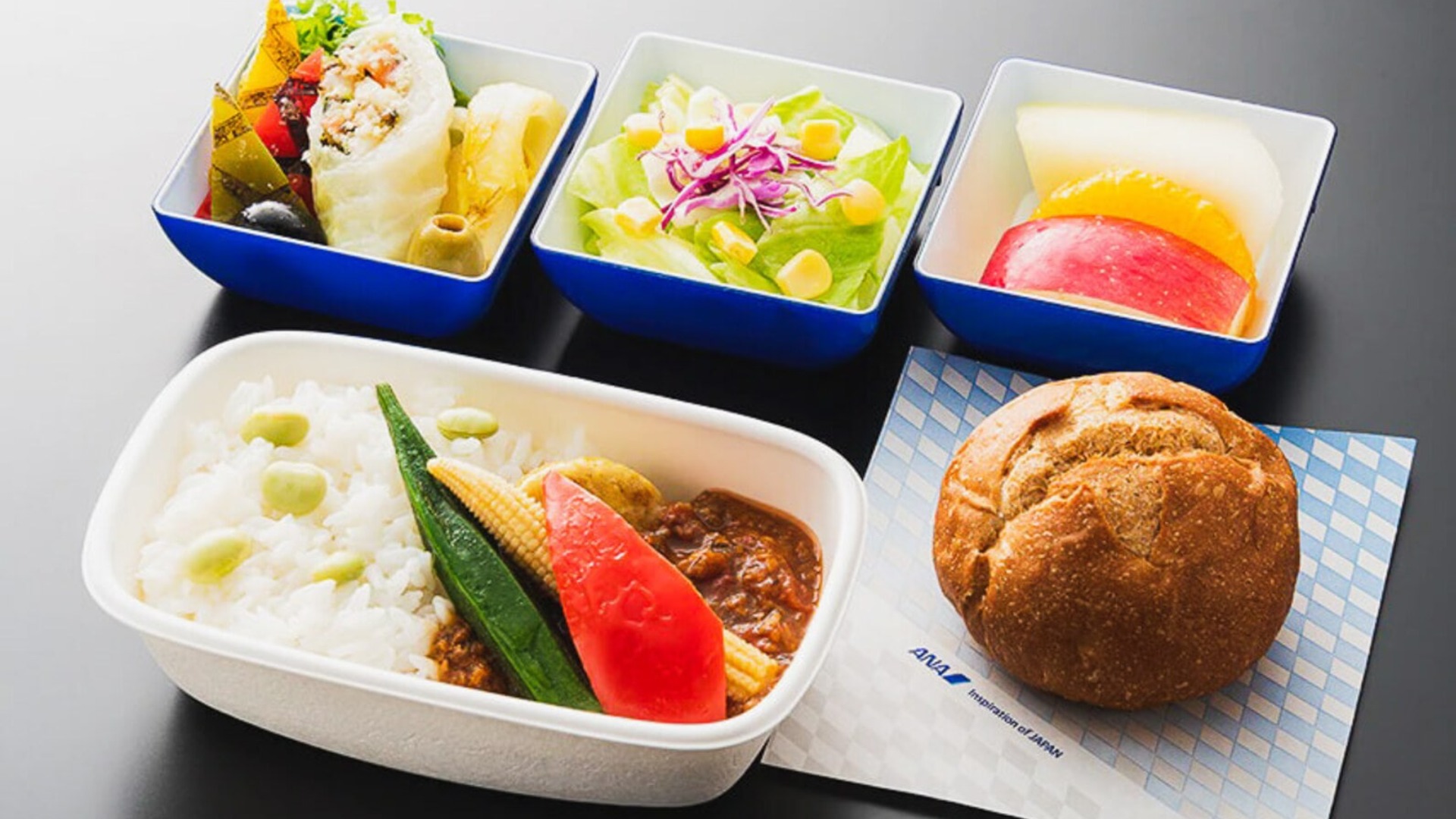 Emirates aims to enhance customer experience by catering to the rapid growth of the global vegan community or simply offering more healthy options for its clients.

Emirates, which has already been named the best airline for vegans, aimed at developing a vegan menu comparable with the best food out there in its category. The carrier has began offering vegan options since the 1990’s, especially for travellers following a plant-based diet because of religious reasons. However, the popularity of these menus soon reached more routes across the US, Australia and Europe, while in the last 10 years the demand considerably increased. How much? Enough for the airline to provide today over 180 delicious plant-based recipes to satisfy its passengers’ taste buds.

Menus for First and Business Class were developed at the Emirates Flight Catering facility located at Dubai International airport by both vegan and non-vegan employees. The menu was perfected with the help of Chinese, Indian and Arabic speciality chefs. But not only First and Business Class passengers get to be pampered, as vegan menus in Economy Class also features a wide variety of fresh produce which are renewed each month.
The vegan desserts are also popular while onboard, with delicious multiple offerings tempting the company’s customers.

As the benefits of plant-based food are becoming more and more obvious, or simply because people might want for once in a while to eat lighter and healthier, Emirates uses alternative vegan products that contain high quality healthy ingredients only. These include: artisan vegan cheese, chickpea flour, coconut cream, white quinoa seeds, jackfruit, kohlrabi, Beyond meat products, heirloom cherry tomato tofu, edamame, mushrooms, avocado, berries and a selection of invigorating Vitality juices. The menu is loaded with essential nutrients and contains no sugar, artificial additives, fillers, or preservatives.

The ingredients of the new menus aboard the Emirates fleet are sustainably sourced from prestigious UAE-based suppliers like Bustanica, the world’s largest hydroponic vertical farm developed after a US$40 million investment. Bustanica uses innovative AI methods combined with the powerful know-how of human scientists in order to create fresh produce free of any chemicals.

World Vegan Day will be celebrated on Tuesday, 1st of November 2022. 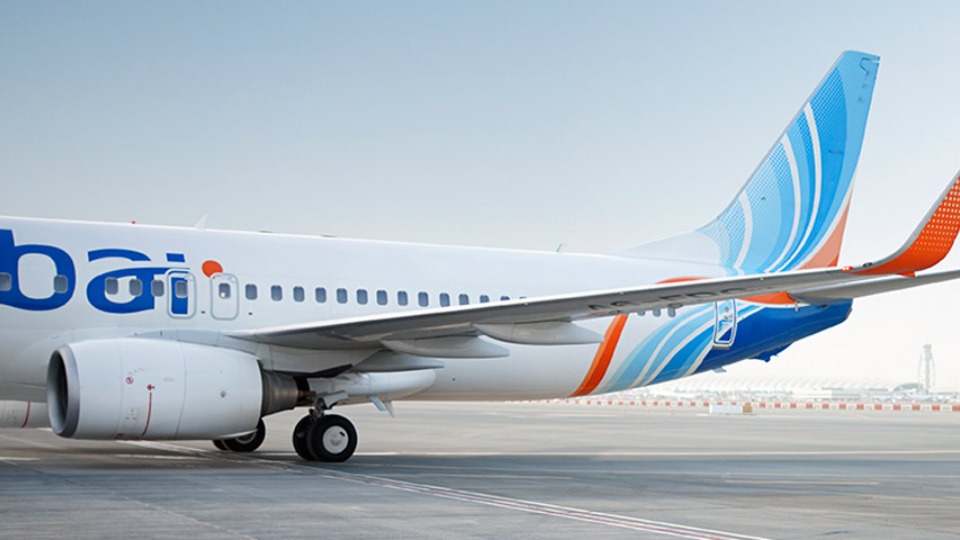 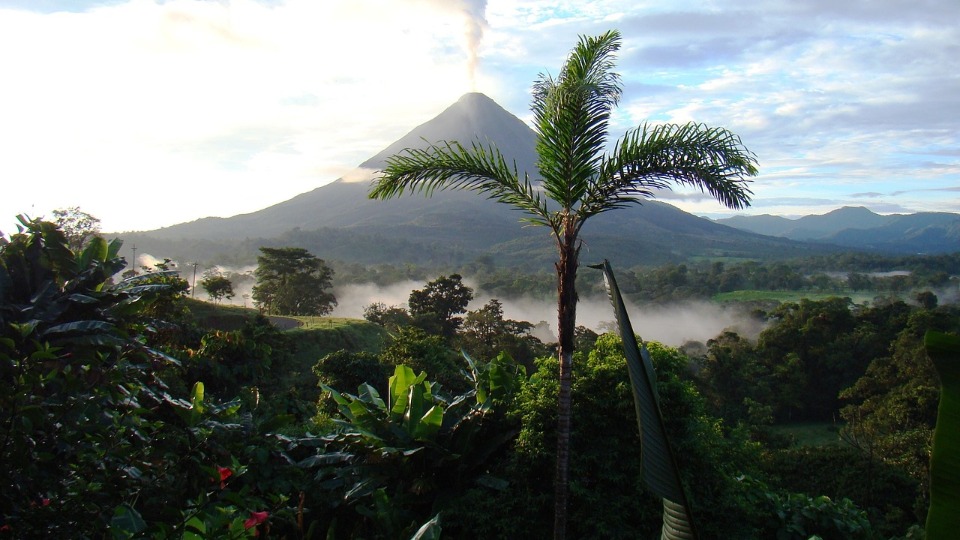 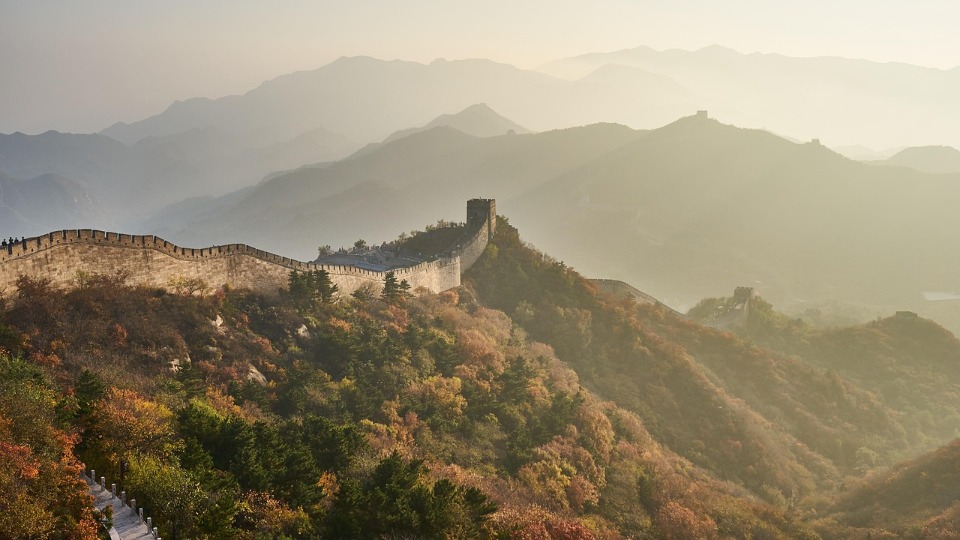 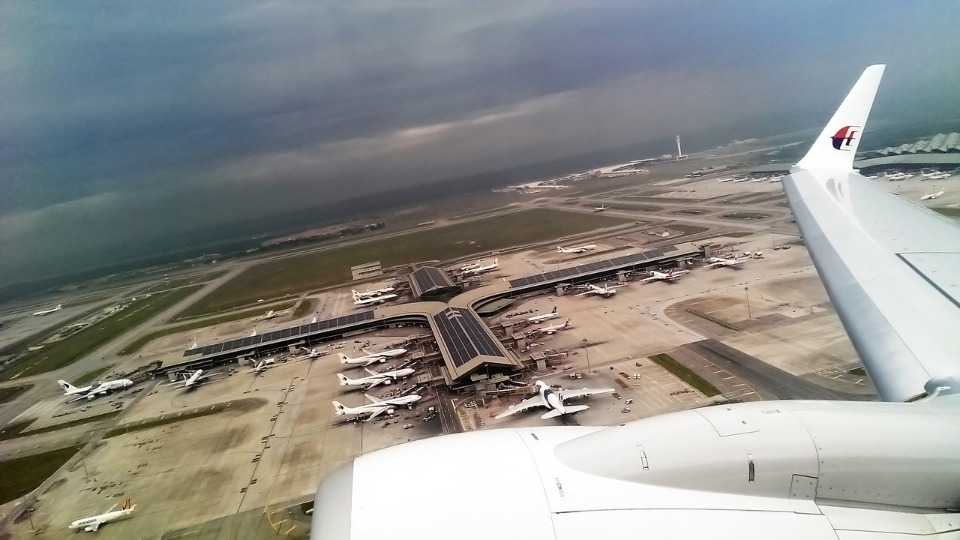